Downtown as an Urban Campus

‘Eden’ is working in a number of arenas to promote and consolidate the town center by investing in existing academic centers and establishing new ones, with an emphasis on art and culture, in order to transform the area into an urban campus which will attract people to the city center. The Menora Campus is the project’s flagship, along with additional projects:

Bezalel Academy of Arts and Design will relocate to its new campus which is currently being built close to the Russian Compound in the city center. The ‘Eden’Company has finalized the urban space development plan for the area around the campus which includes Gruzenberg, Heleni HaMalka and Mish’ol HaGvura streets. The area is being renovated in parallel with the building works. 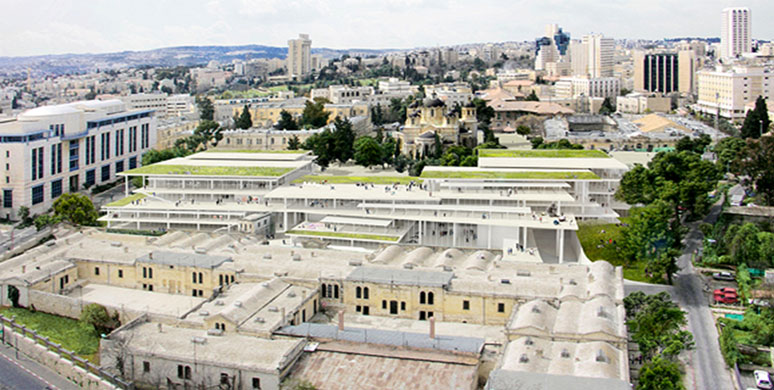 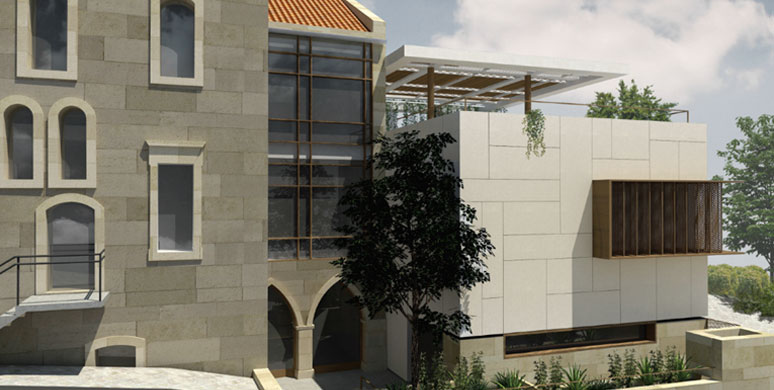 The Ma’aleh School of Television, Film and the Arts

The school of television, film and arts, the Ma’aleh School. The new architectural design creates more space within the existing building with an additional two floors, as well as an auditorium in the basement. 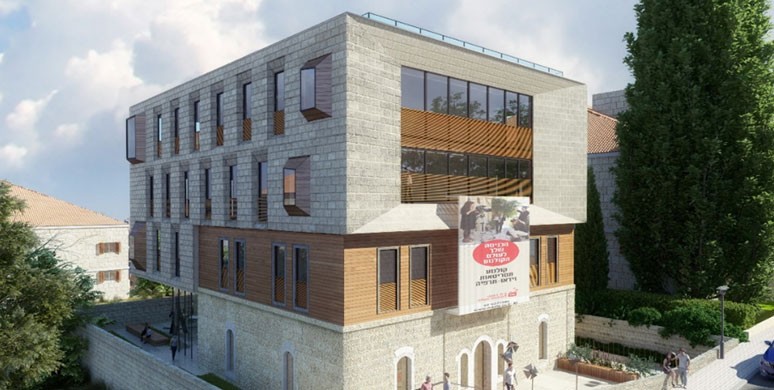