The Jerusalem Economic Development Company is the municipal subdivision responsible for the city’s economic and cultural development and the creation of public urban spaces in key commercial and business areas of the city of Jerusalem.

Creating programs for the public space 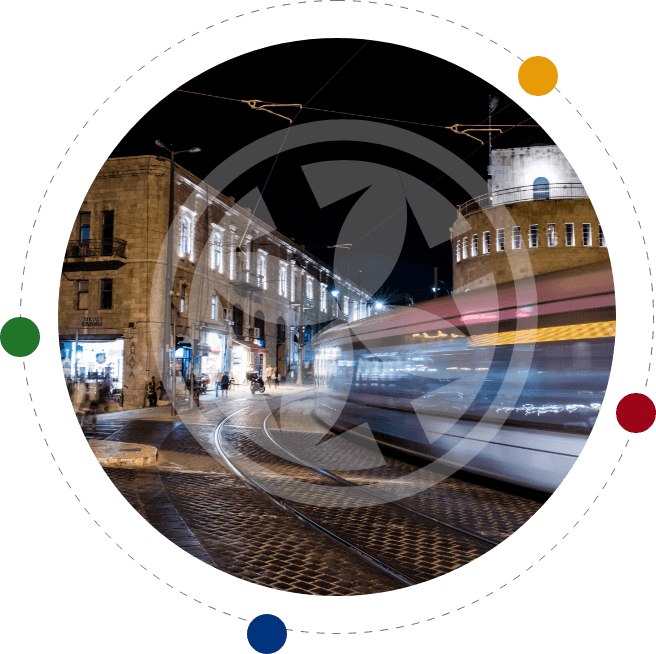 ‘Eden’ was established by the Jerusalem Municipality in 2001 to promote the revitalization and rejuvenation of the Jerusalem downtown district through a diverse and creative renewal program. Since its creation the company has used its expertise in a wide variety of projects:

Chairman of the Board 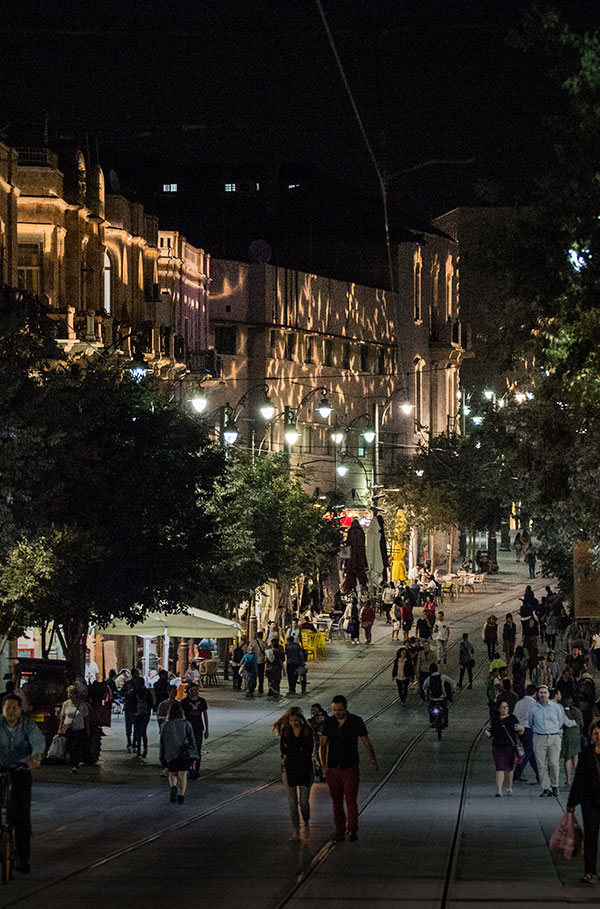 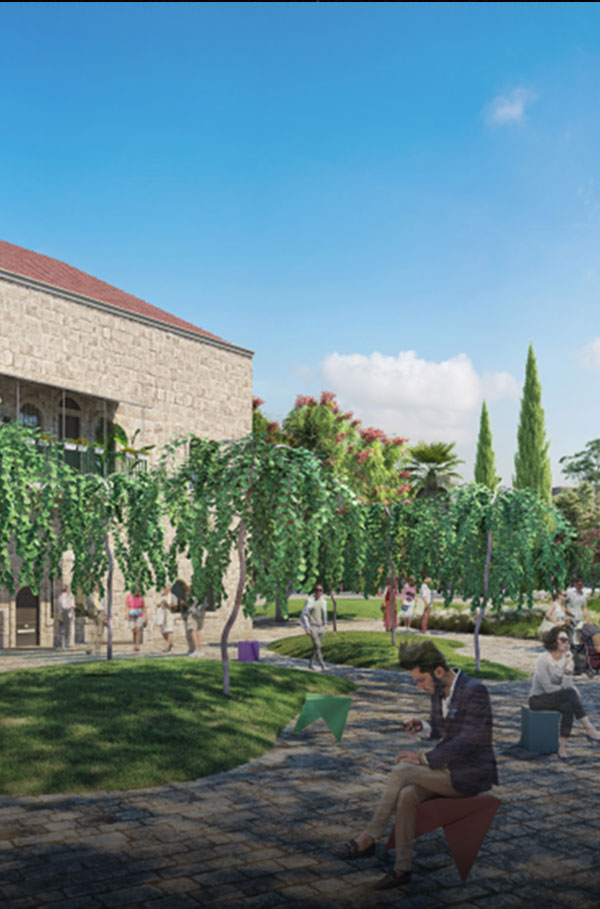 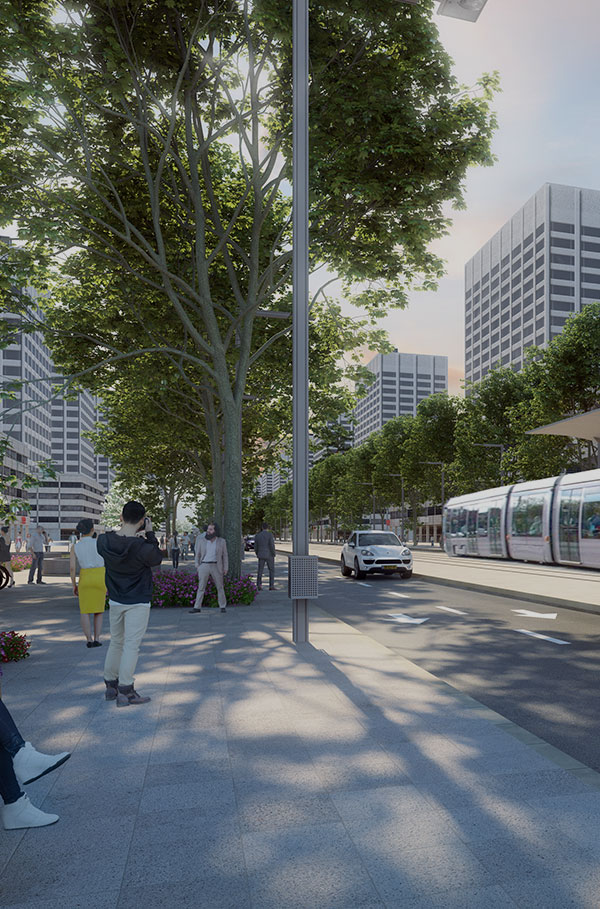 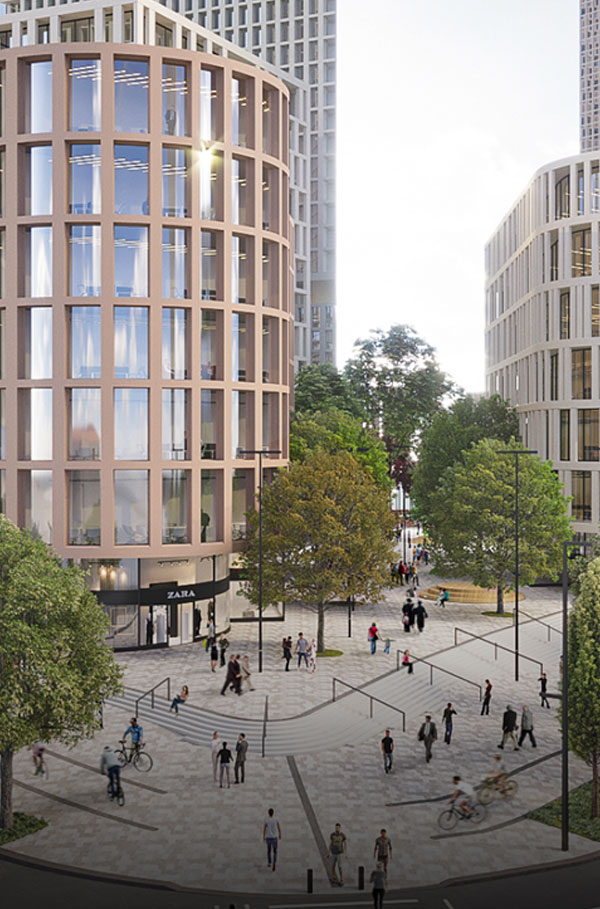