The ‘Eden’ Company specializes in high-standard upgrading of public spaces, mainly of pedestrian malls and high foot-traffic streets, as part of our innovative philosophy of traffic in the town center. The current and future routes of the light railway will make downtown accessible through an excellent public transportation system, with very limited access for private vehicles in the area.

The relocation of Israel Railway’s intercity train service to Navon Station downtown is expected to complete the process and convert the city center into a major transportation hub, rounding out the many upgrading and renovation works done in the past and finalizing the roads’ future upgrade. 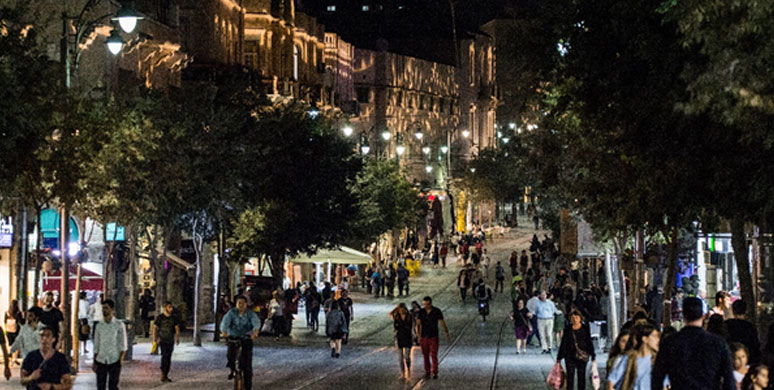 One of Jerusalem’s main streets, HaNevi’im boasting many historical architectural gems of the 19th and early 20th century. The upgrading works are intended to reinvigorate and renovate HaNevi’im Street and highlight its uniqueness as a living historic museum.

The public space will undergo reorganization and be made accessible with preference given to pedestrians, while a creating an integrated local and unique vernacular for the street. 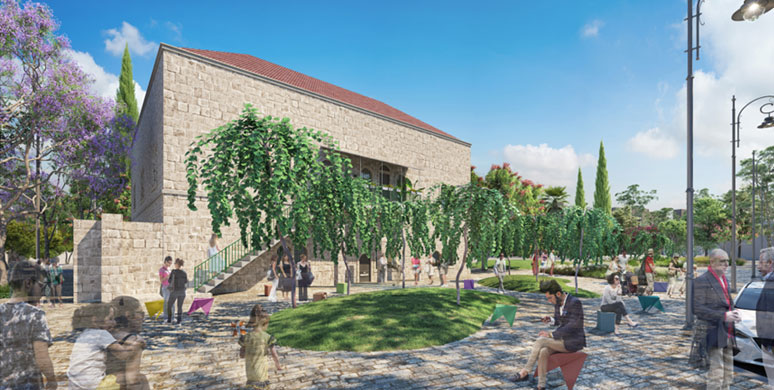 Nachlaot is one of the city’s neighborhoods most visited by tourists, who enjoy meandering around its enclosed courtyards. Upgrading the public urban space is intended to make the area more accessible and safer with priority given to pedestrian traffic, while creating an integrated local vernacular which will help preserve the unique historic nature of the street. 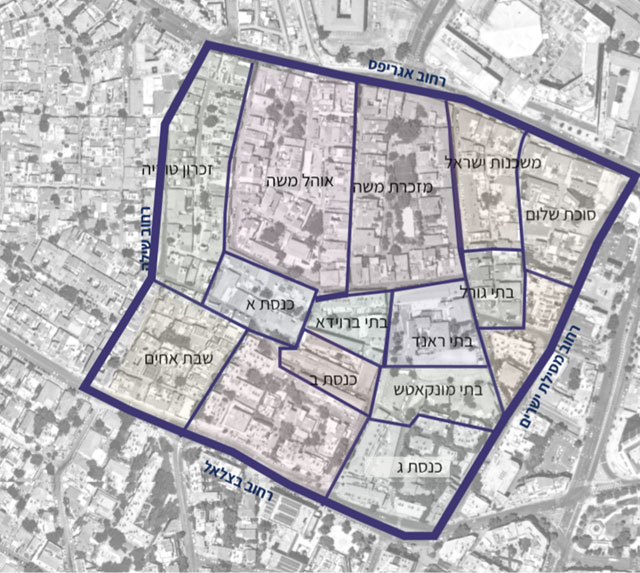