As part of a strategic plan for the cultural development in Jerusalem over the past few years, the ‘Eden’ Company has promoted, developed and planned a number of cultural building projects across the city. We believe that culture creates originality and place-identity within the city, and we see the enormous influence that it has throughout Jerusalem. Consequently we plan, build, renovate and develop cultural venues throughout the city. 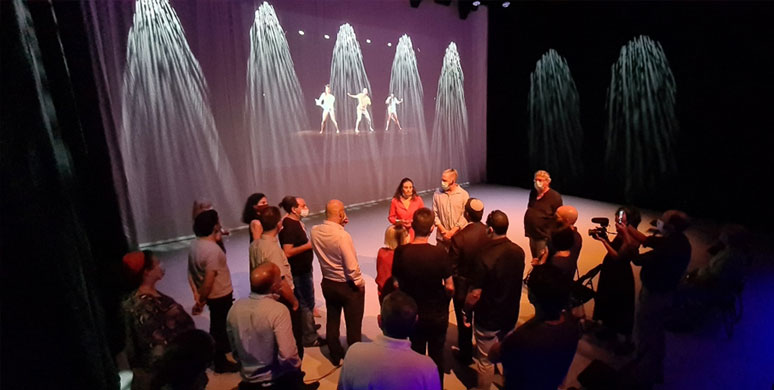 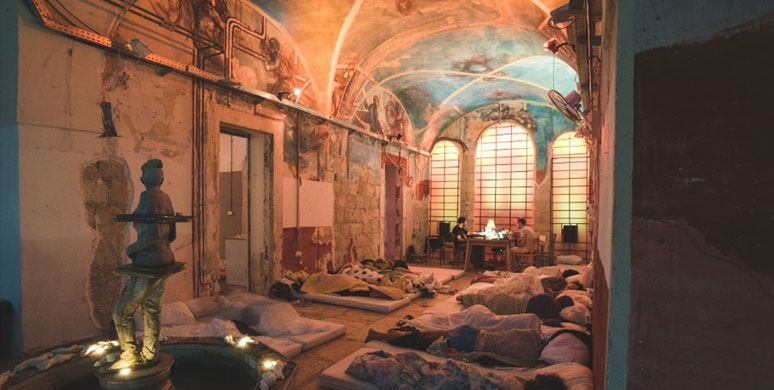